Man Gets Lost In Swiss Mountains, Local Cat Comes To His Rescue

A man got lost while hiking the mountains in Gimmelwald, Switzerland. Lucky for him, a cat came along and showed him the way home. 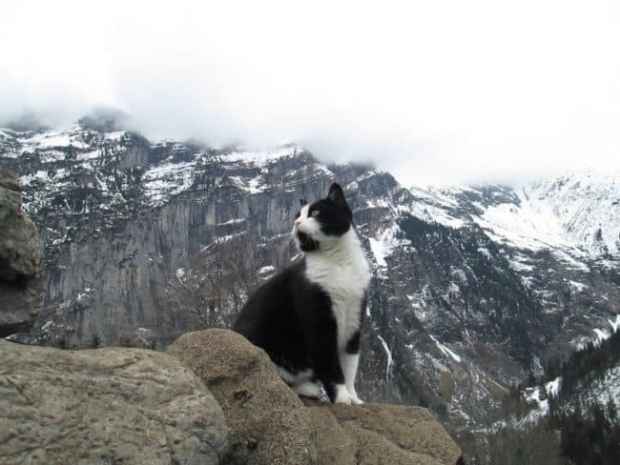 Reddit user sc4s2cg got lost while hiking some Swiss mountains. It was during the end of ski season too, so there wasn’t anyone else around.

Hungry and suffering from a sprained ankle, the guy thought he was almost done for.

“I was checking my map to see how I can get back to the hostel, but the only official way down was through a trail that was closed,” he said.

When he least expected it, a local cat showed up and guided him through an unmarked path. 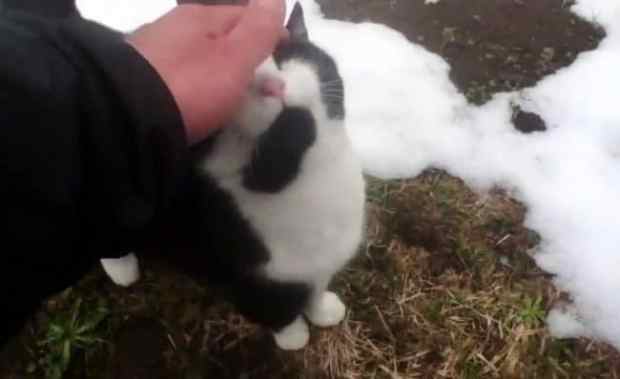 He even took a video of the cat guiding him all the way back to town.

The fluffy creature would constantly look back to check if the tourist was following, so it was clearly there to help.

After the story got posted online, others responded about also meeting the same cat and even had photos to prove it!

Turns out this Swiss kitty is a tourist favorite and accompanies hikers whenever it can. 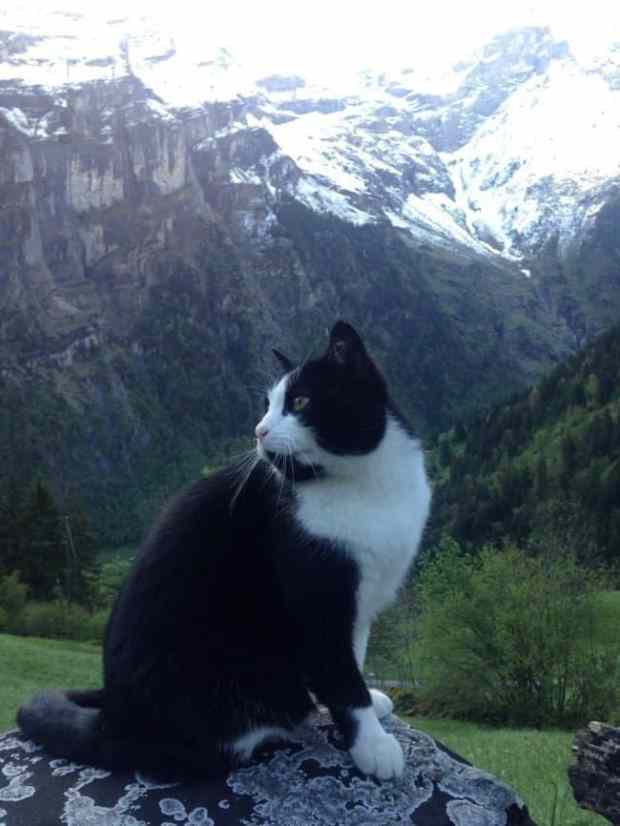 Cute and with a good heart. What a perfect combo.

Man Gets Lost In Swiss Mountains, Local Cat Comes To His Rescue